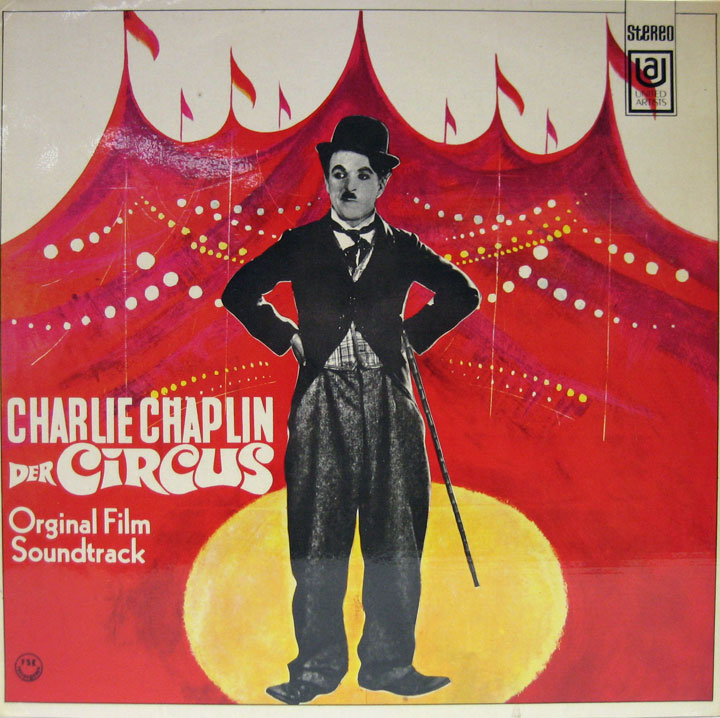 In March, I wrote about the Underappreciation of Chaplin & Buster Keaton.

Salon.com was not too far behind.

Chaplin is universally recognized as a monumental figure in film history, not to mention the cultural history of the 20th century, so it seems silly to speak of his being underappreciated. But such, I believe, is the case. Like every truly great artist of an earlier era, Chaplin has to be periodically rediscovered in order for people to see past ingrained stereotypes and received wisdom.

His films are routinely described as full of pathos and sentimentality, in a manner that carries more than a hint of disapproval, as if it were somehow unfortunate that such a talented physical comedian and pioneering writer-director had devoted himself to pleasing a mass audience, and telling stories whose keynotes were gentleness, selflessness and the value of community in the face of adversity. I can understand why critics and historians often feel passionate about Harold Lloyd, whose magnificent physical stunts more clearly point the way toward contemporary action-comedy, and Buster Keaton, the stone-faced existentialist so undervalued in his day. They were seminal comic geniuses, without a doubt. But there is only one Chaplin.

Before I go on to quote the rest of the article, allow me to join him in this plea.

What I’m trying to say is that I get it: You think you don’t want to see a Chaplin movie. You imagine it’ll be insipid, boring and somehow culturally embarrassing. Trust me on this: Just sit down and watch “The Circus”.

In fact, don’t watch The Circus. Watch any of his films.

If you’re in the US and hold a Netflix account, you can find a huge cross-section of Chaplin’s work here.

If you’re in the UK, LoveFilm also has an impressive collection.

Alternatively, if you’re a penniless tramp like me, let’s hang out and we’ll watch the bargain bin DVD’s I’ve acquired.