Sometimes it’s fun to chat about the books I’m currently reading, and give some impressions on stories that I have been enjoying, but haven’t finished reading yet.

Today, here are some books I’m currently reading, along with some bookish post that I received this week! 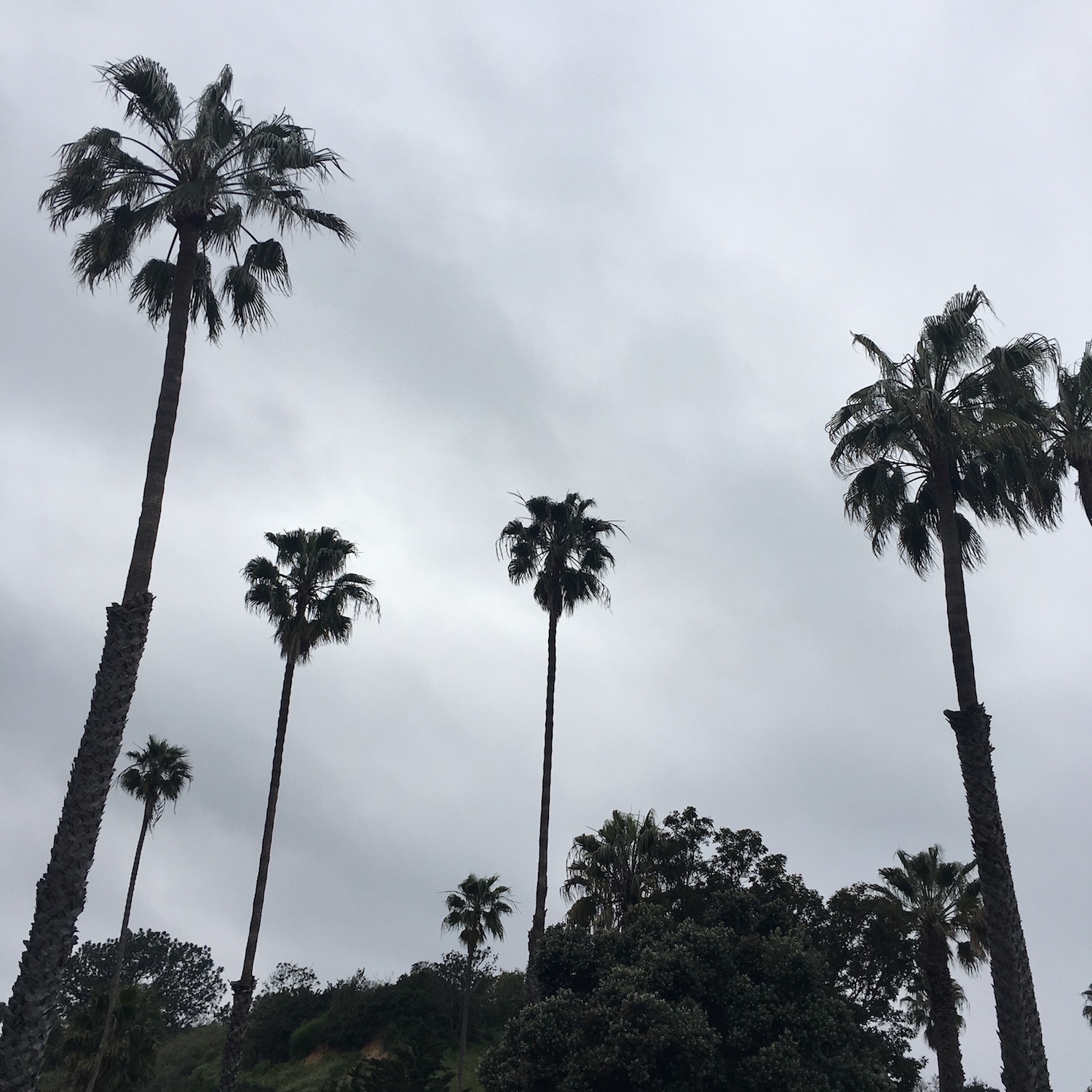 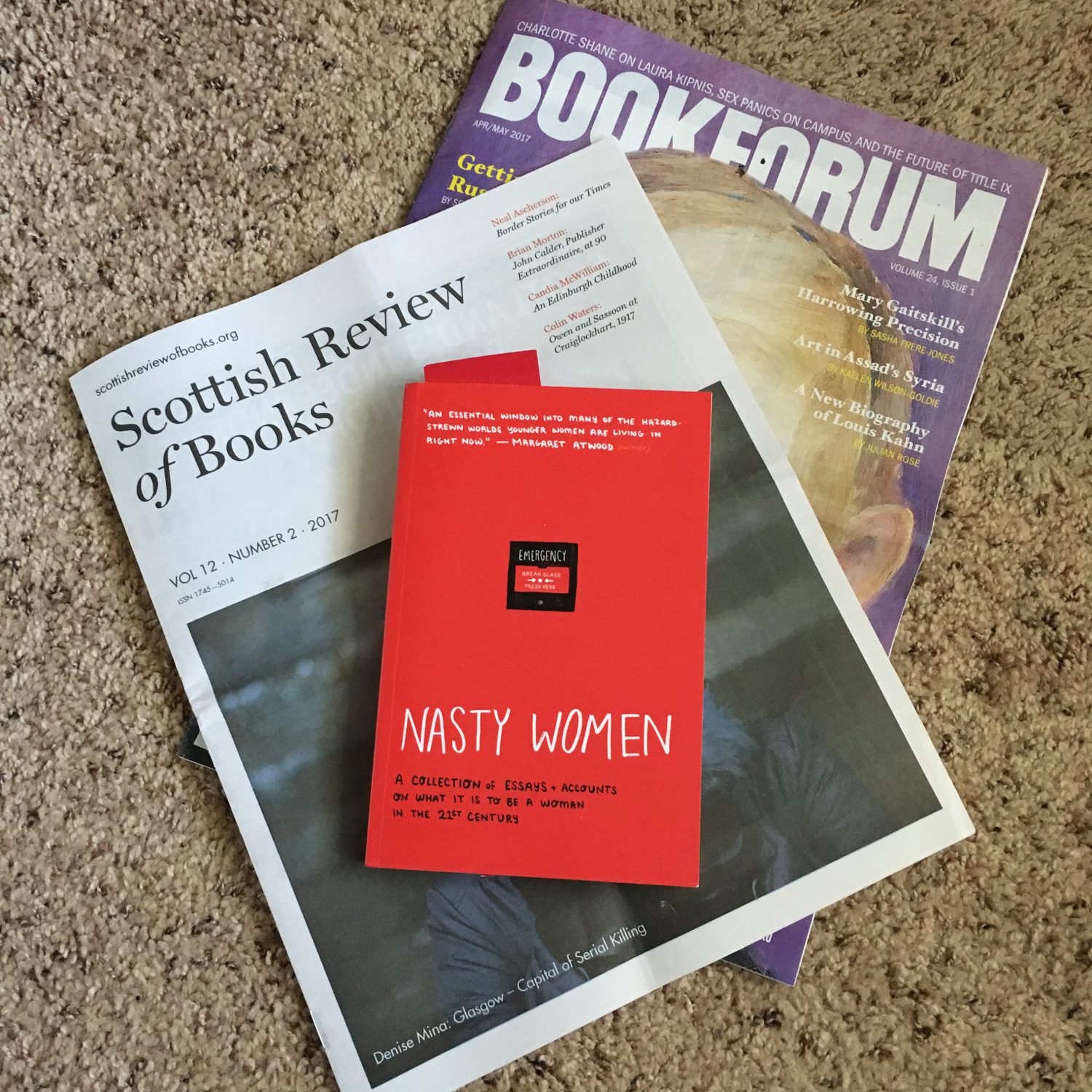