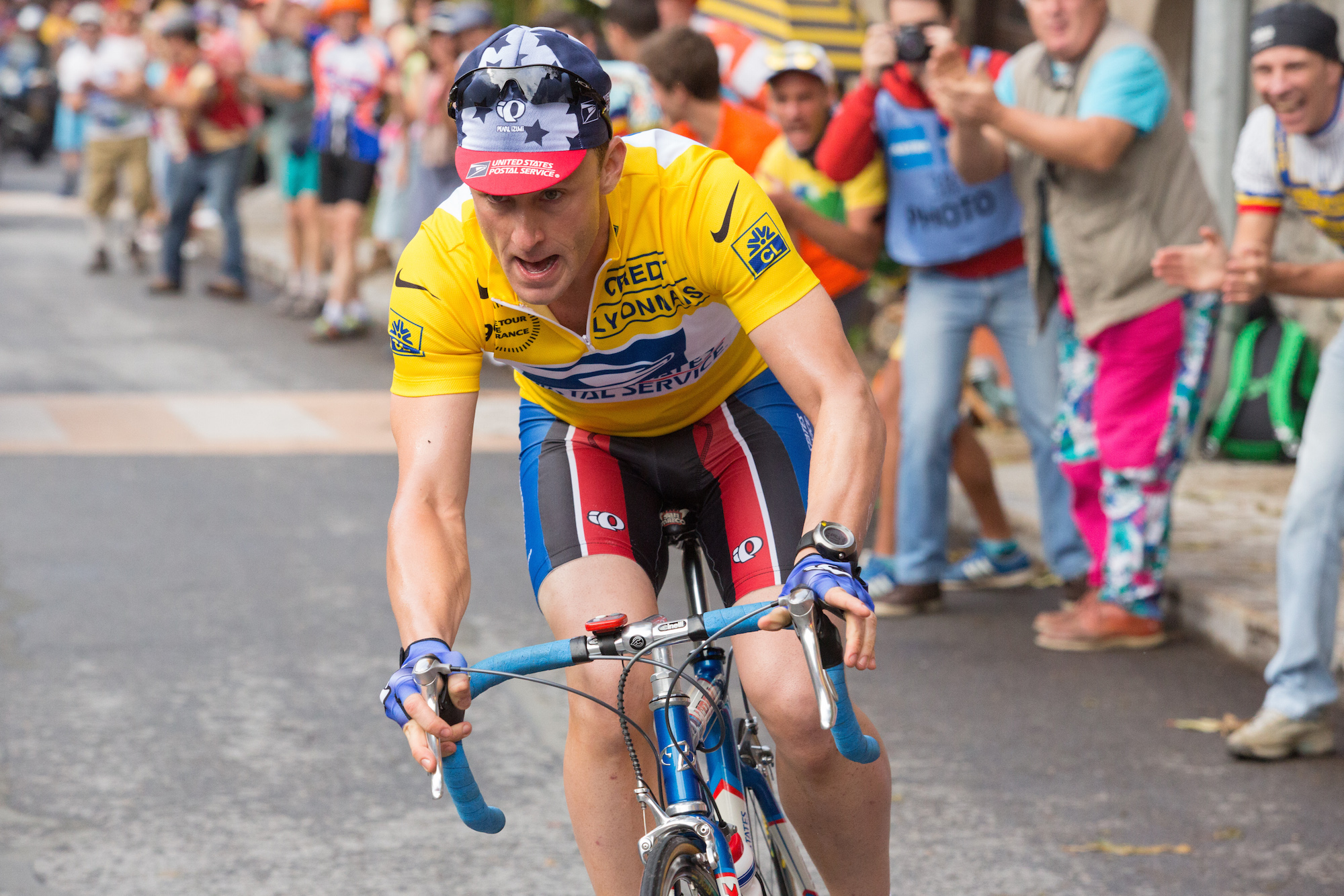 Saying you’re going to review PAN is a pun waiting to happen, isn’t it?

Today I’ll be gracing the BBC Radio Scotland airwaves on the Janice Forsyth Show with Edi Stark and Andrea Mullaney to review the week’s movie releases, which include:

Fancy listening in? You can tune in live from 2pm, or catch up later on iPlayer.