This month I’m doing Vlogmas! For the uninitiated, that’s where you upload a video each day of advent, from 1st to 24th December.

I’ve never had a very regular video-making schedule but I got a fancy Advent Calendar of loose leaf teas this year and wanted to mark the occasion so I figured, why not try? Keep an eye on my YouTube channel throughout the month for more, and don’t forget to click subscribe while you’re there! 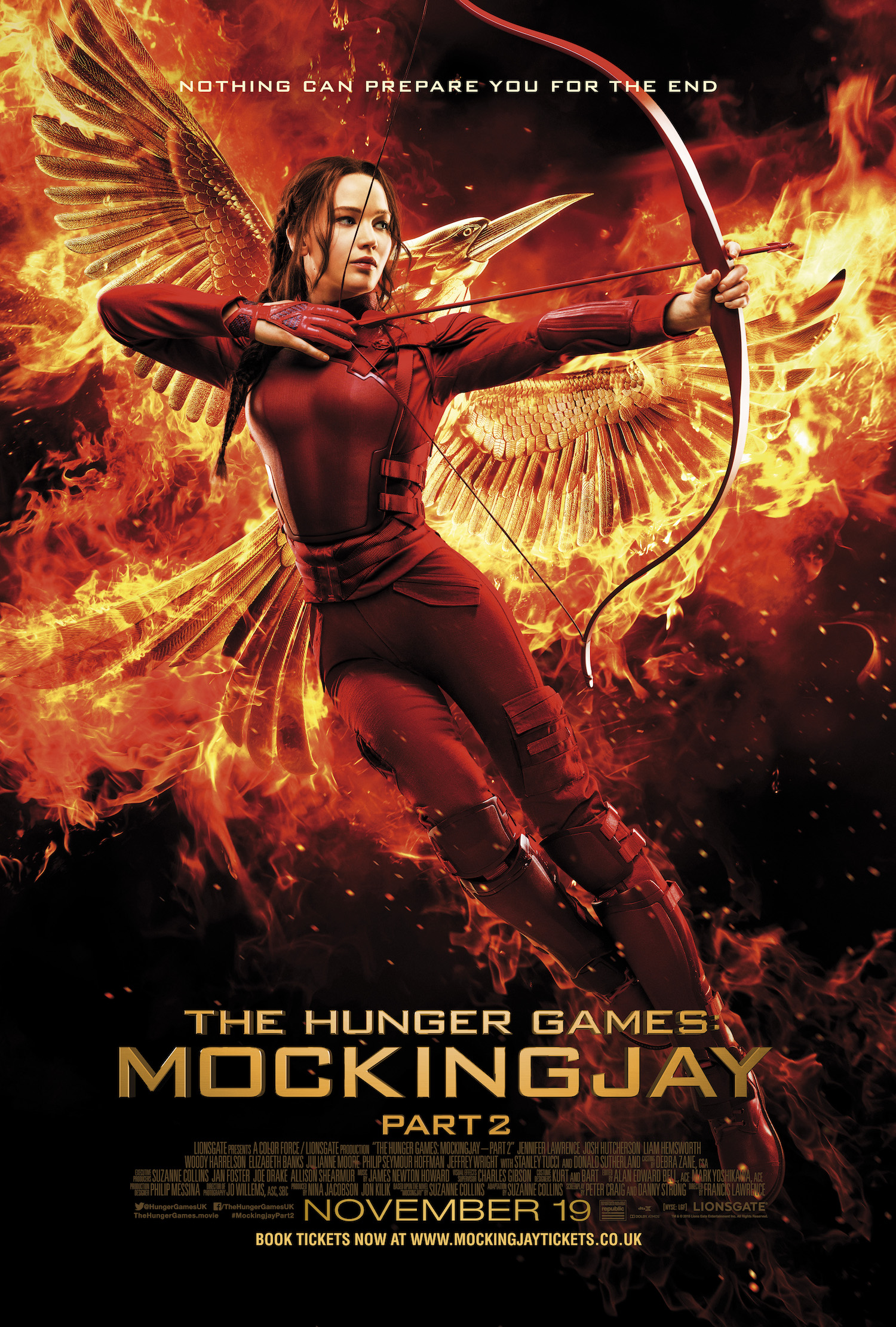