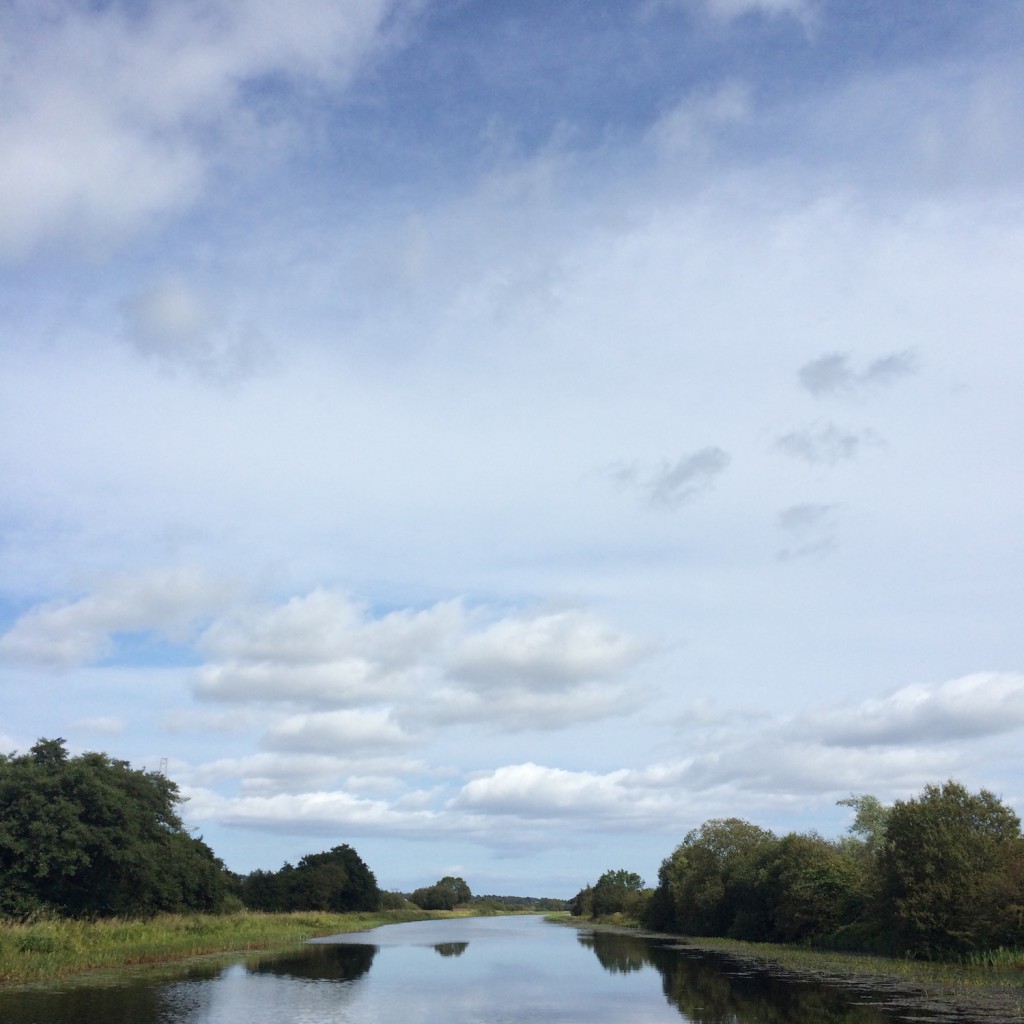 Last week’s Book Club on a Barge was a great success. Look how sunny it was! Great friends, a massive picnic and hunners of book chat makes me very happy indeed.

A new video this week, containing a Book Haul and an International Giveaway! Wanna win some books? You know what to do. (If you don’t know, I mean watch and comment.)

In October, I’m running a workshop in Edinburgh on Finding Your Voice Online. Wanna come?

What’s your sticking point at work? Mine is Getting Started. People seem to relate!

I’m loving this: One woman’s mission to photograph every Native American tribe in the US.

Jesse Eisenberg’s short story collection, Bream Gives Me Hiccups, came out this week. I loved it. Here’s his By the Book. I think I’m going to have to take some of his recommendations.

Roxane Gay and Erica Jong discussed feminism and it got awkward. Where’s the video of this, internet?!

What can a pretty well-known writer learn from the world’s best-selling author? More than she thought, apparently.

Summer is slipping away, and I keep finding great wee life moments – so let’s make a moment of it.

Tim Kreider reflects on The Summer That Never Was in the New York Times.

A new railway line opened up between Edinburgh and the Scottish Borders. Here’s a charming wee review of it, entitled Borders Railway.

People on Sunday – save this one for the end of your weekend. A gorgeous slice of life from Joseph Roth in the New Yorker, 1921.

I am currently right at the end of two books: Citizen by Claudia Rankine and Jellyfish by Janice Galloway. Both are great. Everything I’ve bought recently has been pretty short-form so I can’t decide what to get to next.

What do you reckon? More short stories, some essays, maybe a novel I’ve threatened to read and never did?

I’m Becoming a Slack-fingered Idiot and I Guess That’s Fine. Lazy typing shall come for us all.

The ‘Dear Fat People’ video is tired, cruel and lazy – but I still fight for the woman who made it – a vital response to that terrible viral video from Lindy West.