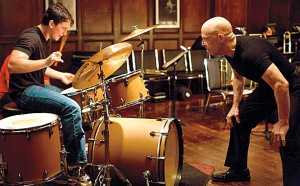 Today I’ll be on the BBC Culture Studio to review this week’s new film releases with Janice Forsyth and Stephen Carty.

Under review today are:

The show airs from 2pm on BBC Radio Scotland. Tune in to the live stream here.