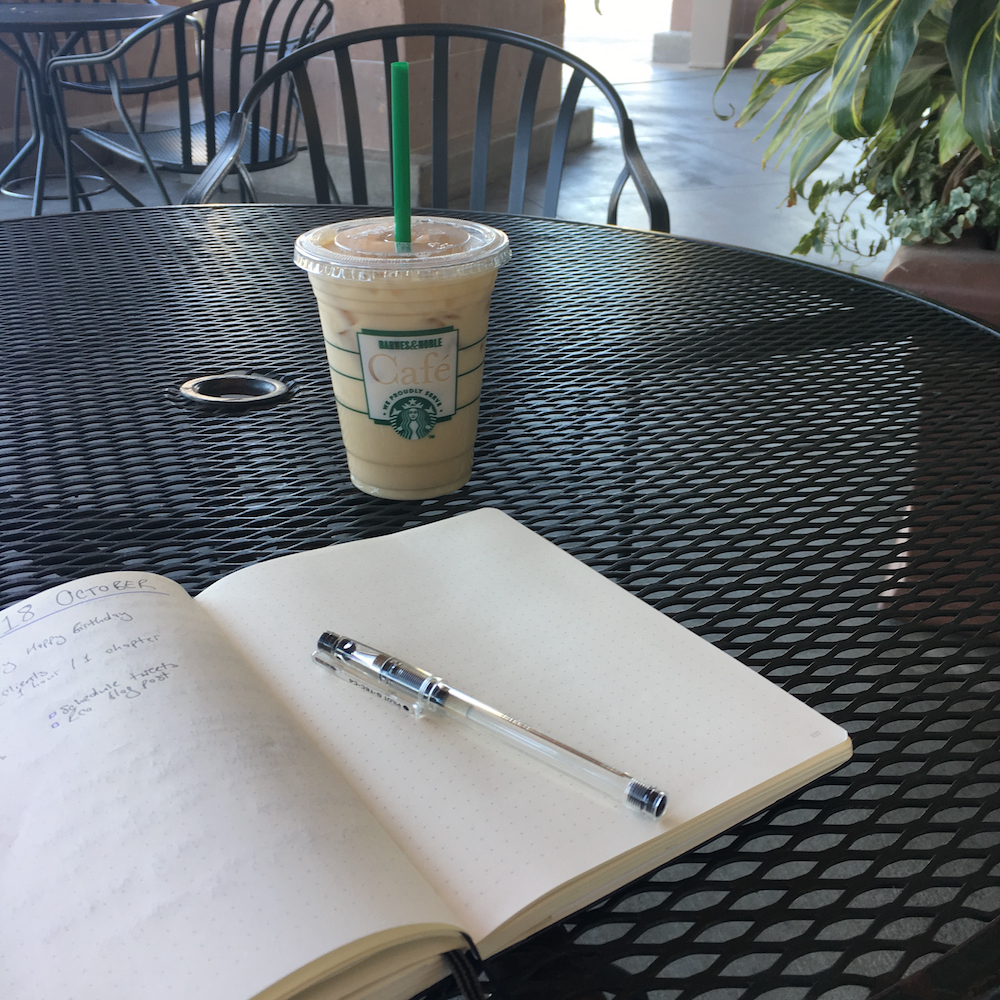 Hi, friends. I’ve been sick so I don’t feel much like chatting this week, but I have been reading, so here’s your usual dose of links.

On this week’s new episode of Bookish Blether, Holly and I compared notes on the Rory Gilmore Reading Challenge [AUDIO, 35 mins]. Between this and rewatching the earlier seasons I’m getting far too excited for the revival. It is not at all my style. I am bound to be disappointed.

Now that I’m all settled in, I also published a new Bookshelf Tour! Although these videos do well on BookTube, I’m not convinced that anyone actually watches them through, so the blog post includes some photos if you’d rather have a glance.

By the time you receive this, my belated September Reads video should be live, too.

Evan and I related to this piece by Lauren Collins: Foreign Spouse, Happy Life and I learned the word exogamy which sounds like marrying your ex but actually means marrying someone from another country. Almost five years we’ve been exogamists and too uninformed to make hilarious (in-)jokes about it!

The heavy stuff is pretty front-loaded this week, folks, but please keep scrolling…

Bethy Squires put together this excellent microhistory about The Racist and Sexist History of Keeping Birth Control Side Effects Secret for Broadly. Is there anything more maddening than reading about 1950s bioethics? And don’t these two quotes say it all?:

1. Incidentally, Pincus et al. had originally looked at hormonal birth control for men. “It was rejected for men due to the number of side effects,” says Grigg-Spall… It was believed women would tolerate side effects better than men, who demanded a better quality of life.”

2. It must be admitted that women make superb guinea pigs,” said Wolfson at the hearings. “They don’t cost anything, they feed themselves, they clean their own cages, pay for their own pills, and remunerate the clinical observer. We will no longer tolerate intimidation by white-coated gods antiseptically directing our lives.”

In more cheering news, Kevin Pang tested all the pumpkin products from Trader Joe’s in the delightfully titled Gourd to Death. 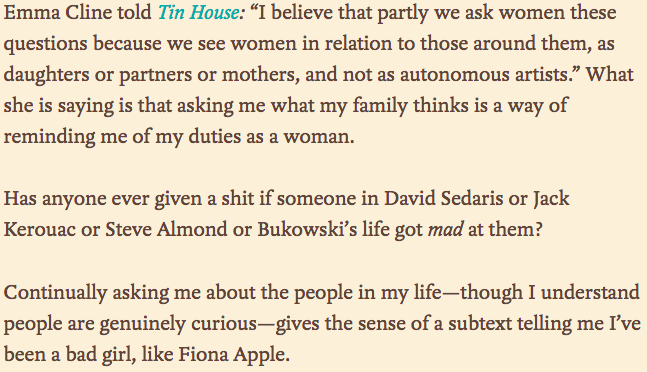 Chloe Caldwell tells us What I Think of the Fact That You Keep Asking Me What My Family Thinks of My Writing.

Marlon James is Done Talking About Diversity – and for excellent reasons, at that.

Indies Recommend: 10 Small Press Books You Should Read. And my wishlist runneth over.

Book-wise, this week I’ve barely touched a thing, not even The Night Circus for book club on Sunday.

But tell me – what’s on your nightstand?

Sherry and Rob Walling, hosts of Zen Founder, made a big move around the same time I did. They recently recorded an episode on Strategies for Smooth Transitions and it reassured me a lot. Keep this one in your back pocket. [AUDIO, 25 mins]

Welcome to my new bookshelf tour!

After moving into my new apartment in California, I bought new bookcases. I imagine that I’ll be keeping my collection pretty moderate for the time being, so I chose this espresso-coloured 3-shelf trestle bookshelf from Target.

After building the first set, I decided to double up and have one set in the living room and the other in the office. So far the living room set has a bunch of my favourite books, and the second bookcase is reserved for books I’ve yet to read – though I’m sure themes will emerge over time.

Check out the video to see my new bookshelves, how they are organised, and the books that I kept and/or bought since the big move.

Also, I wanted to ask you guys: what kinds of videos do you want to see next? If you have any questions or topic ideas, leave them in the comments.

Don’t have time to watch the video, or want to grab some titles? I took some pictures so that you can take a closer look. 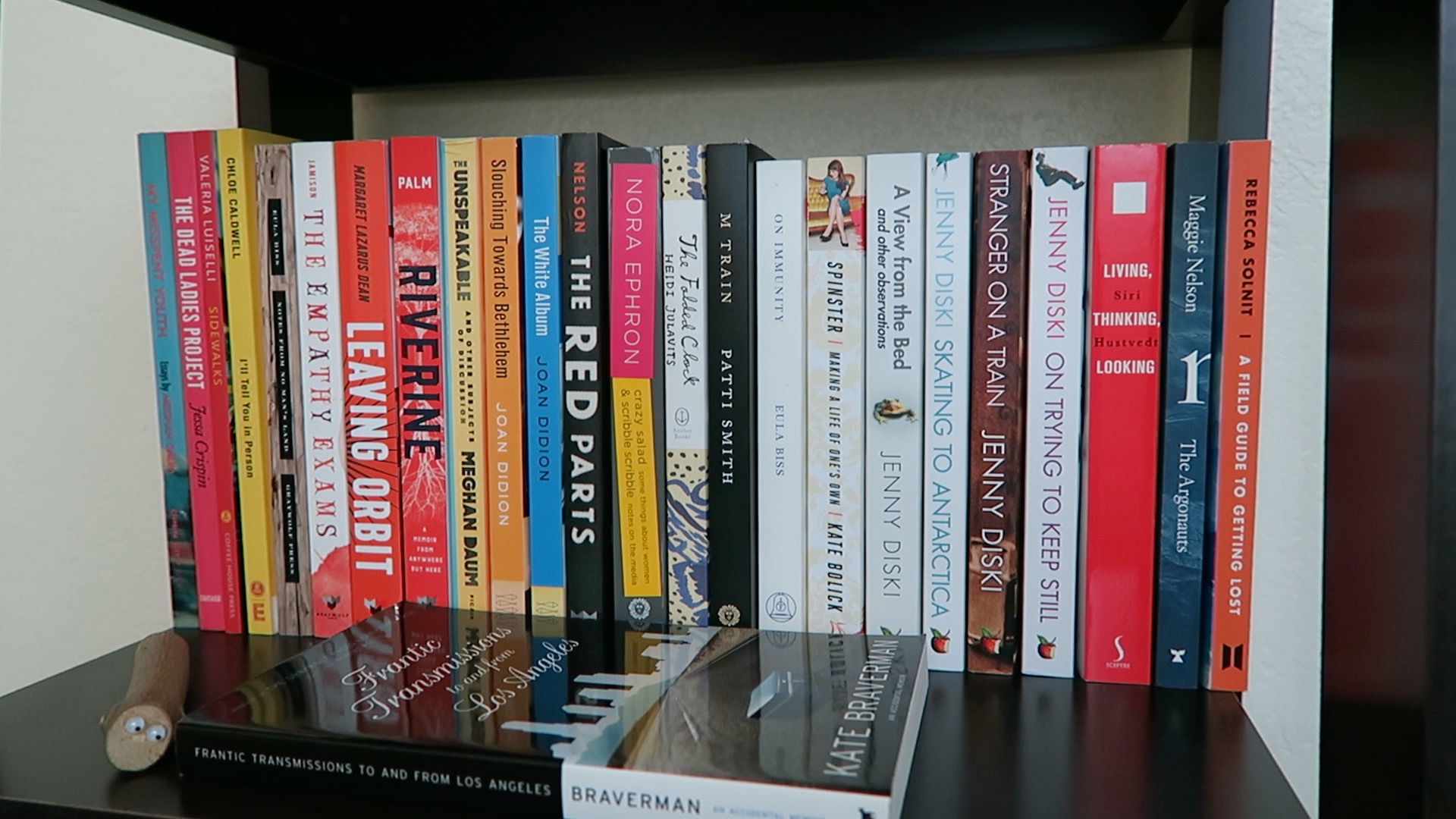 Non-fiction by women: most of these books are memoir and essay collections by women. Many are my favourites, and others are still on my TBR. 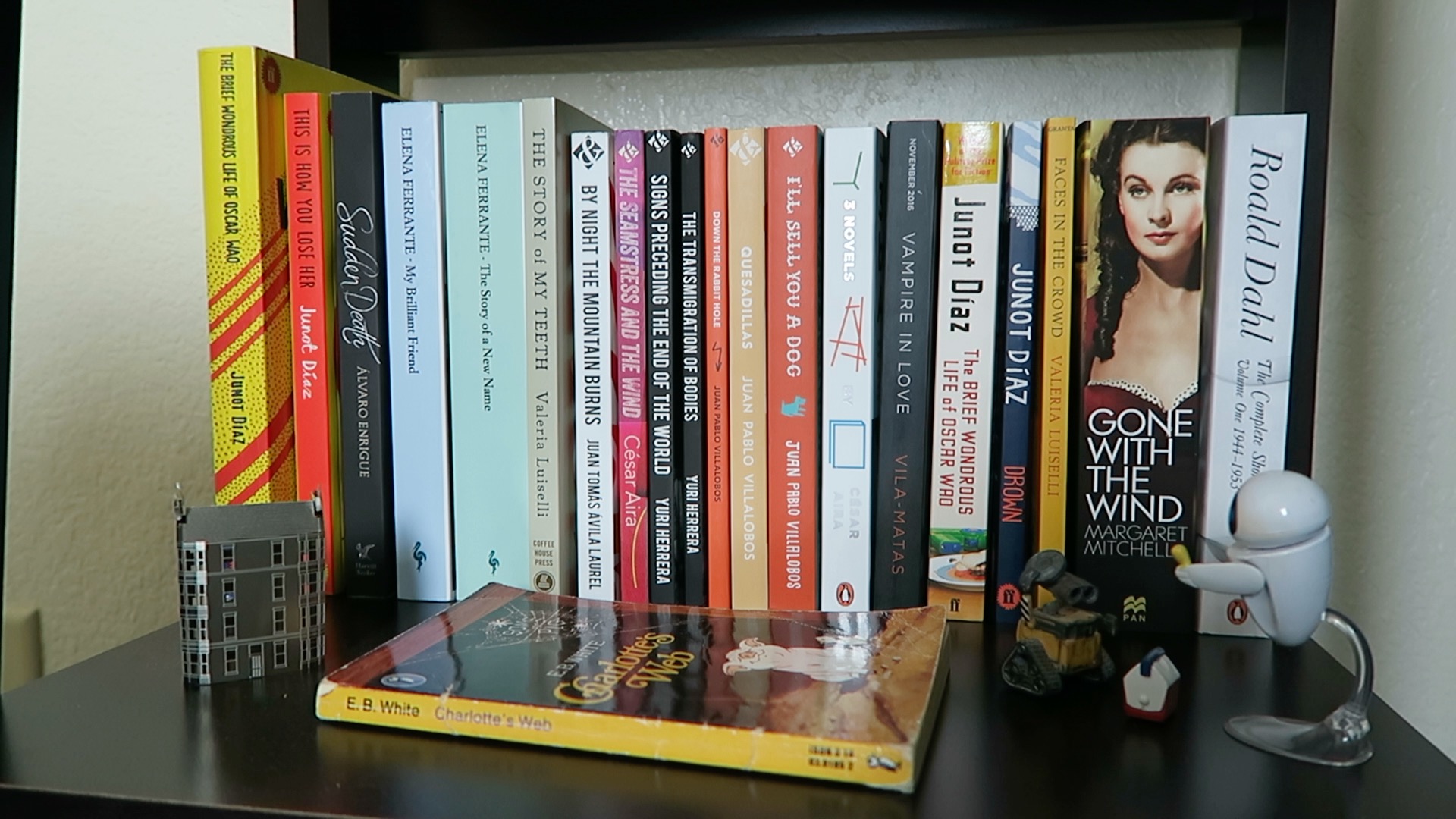 Translated and other fiction: more favourites and novels that are high on my to-read list. It was a happy accident that most of these turned out to be translated fiction. 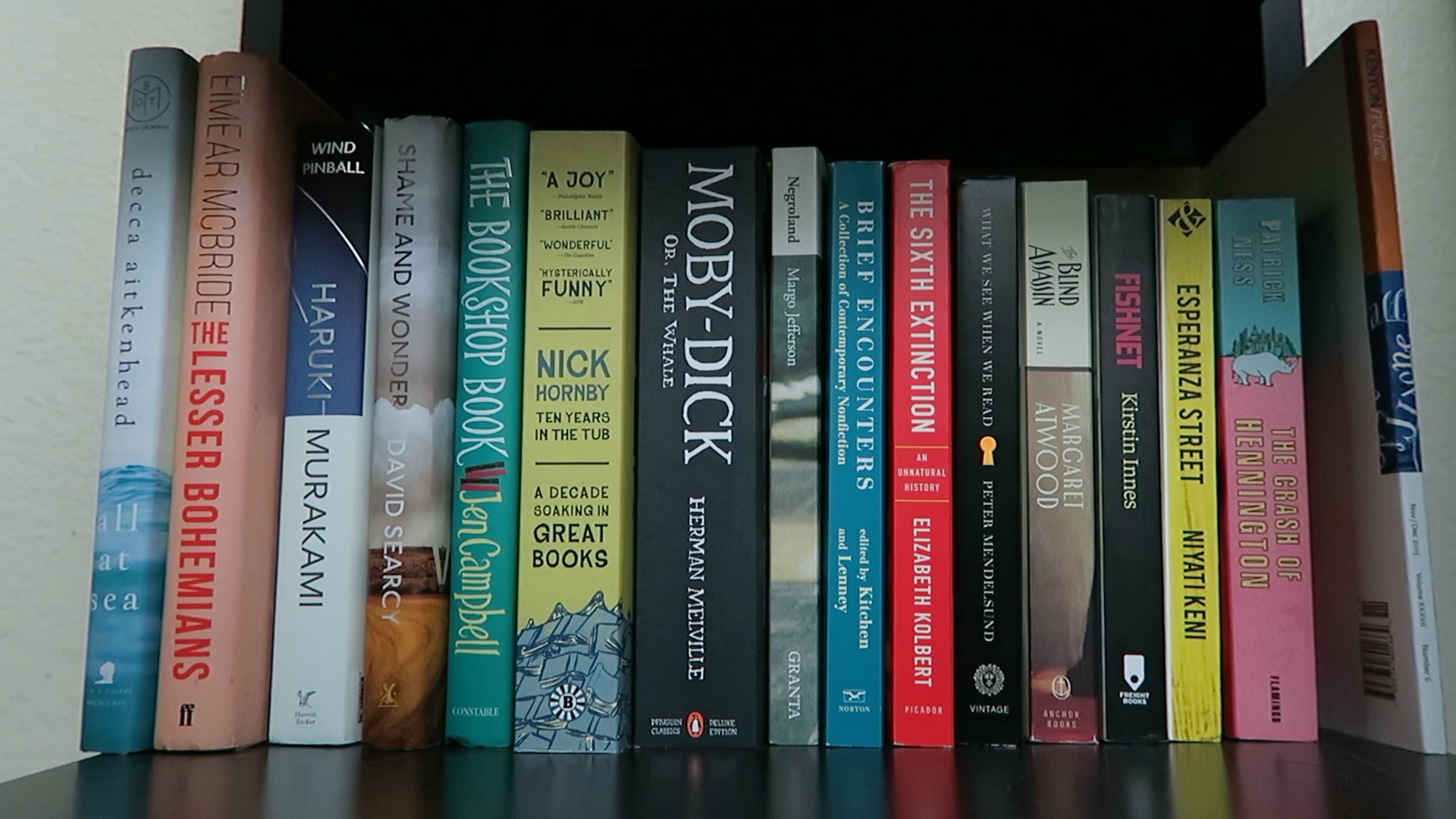 Hard-backs and larger formats: it bothers me when books sit side-by-side but are all different formats or sizes. It looks untidy to me. So these are mostly organised by size, but most also happen to be hardbacks or slightly more esoteric choices. 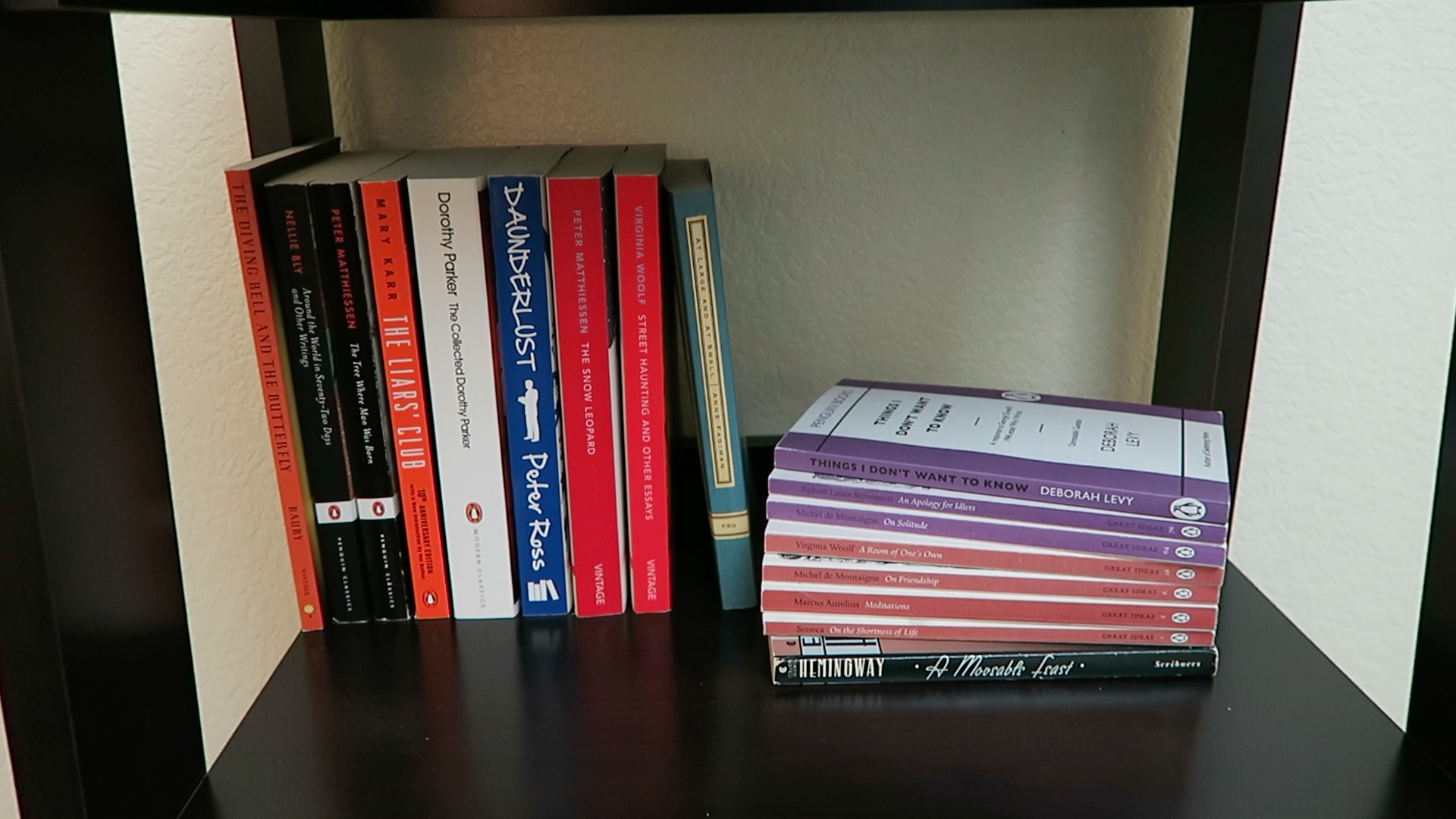 The second top-shelf: on the second bookcase, non-fiction is also on top. I’ve yet to read most of these, and most don’t quite fit the theme on the other top shelf. It’s also home to my Penguin Great Ideas books, which I always intend to read but, for the most part, prefer to look at. Not gonna lie. 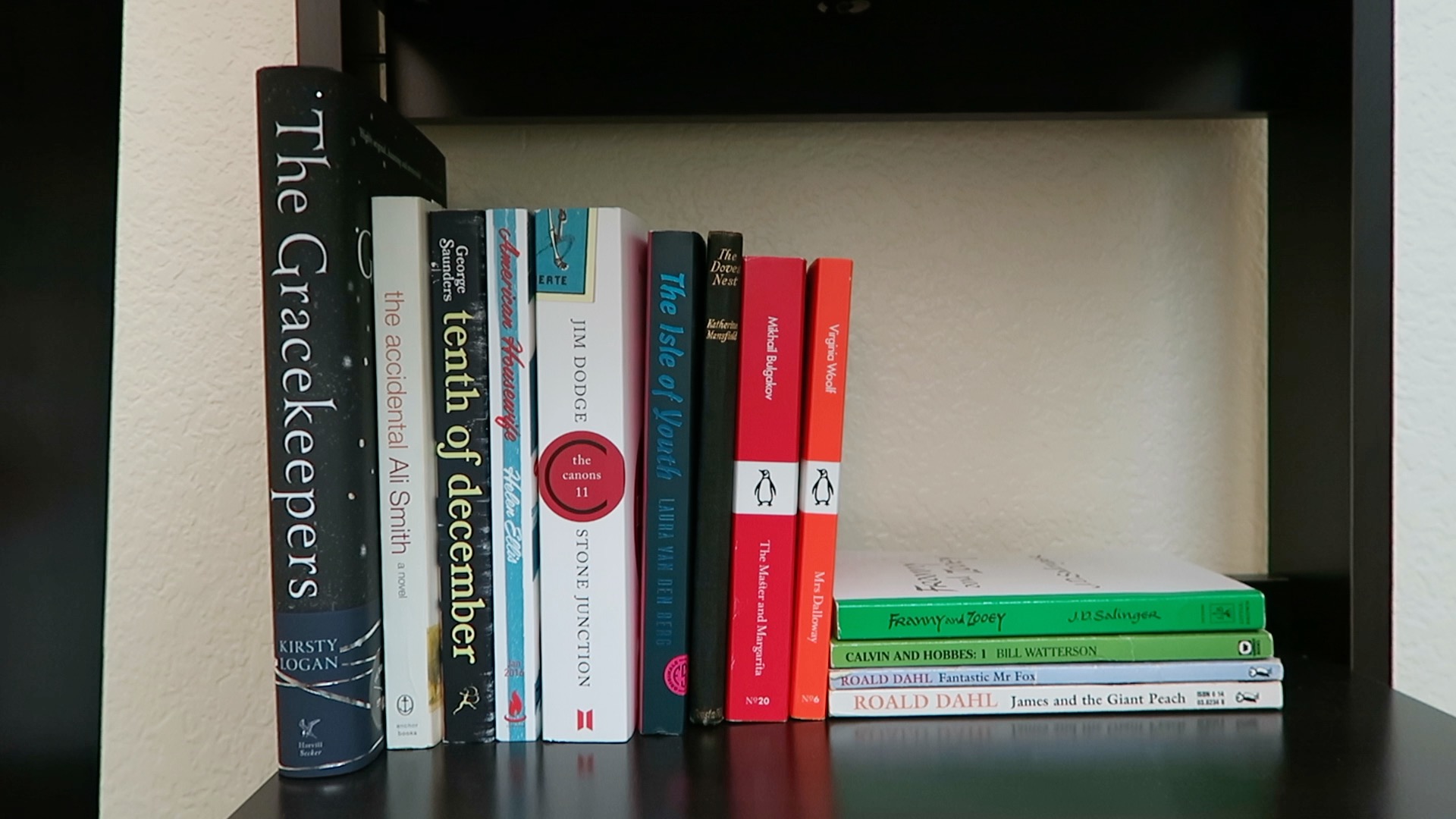 Mostly fiction here: I’ll probably rearrange these at some point; and I’ve a feeling it will turn into a short fiction and classics shelf. 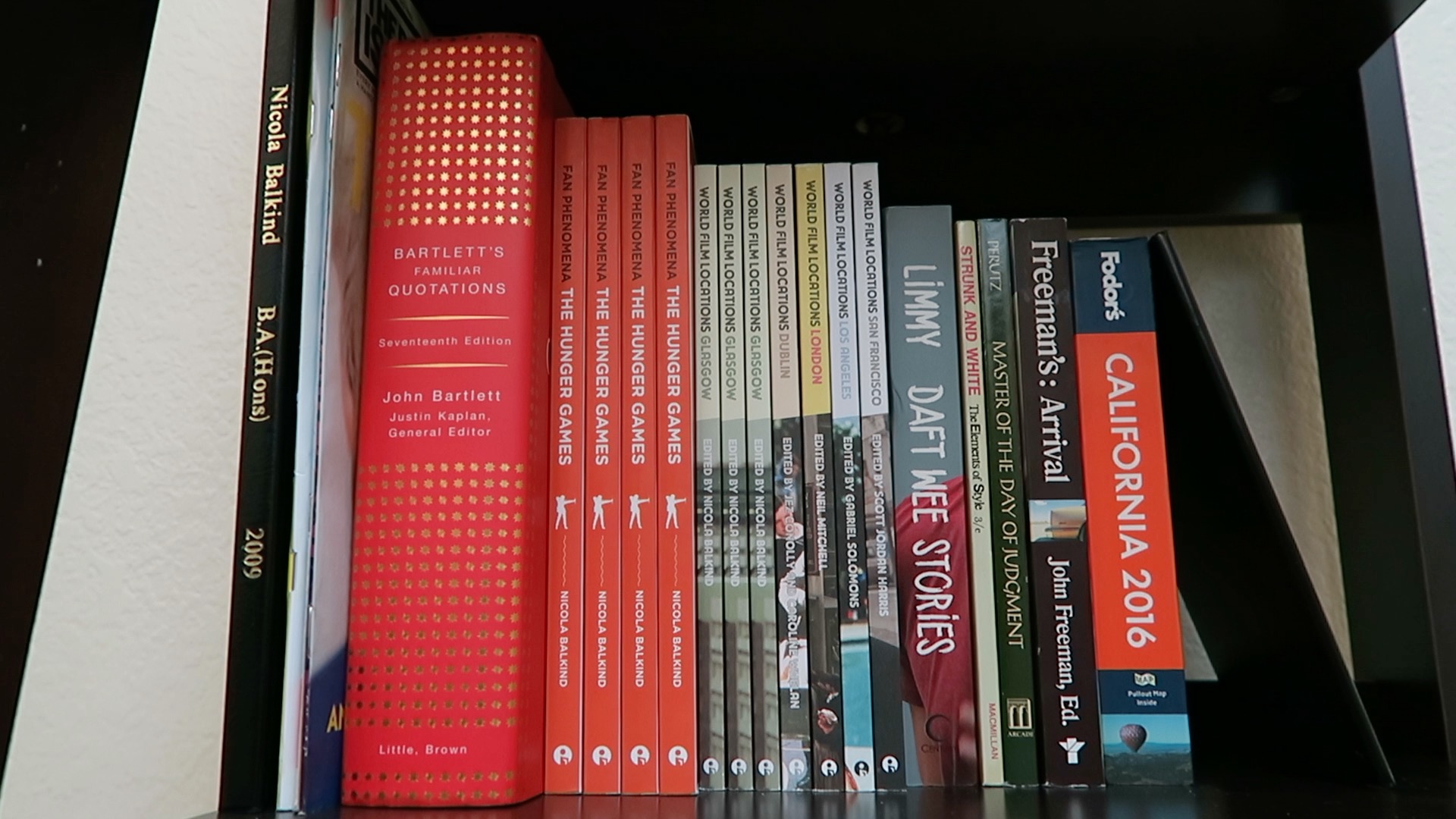 Another miscellaneous selection: including my prized Barlett’s Familiar Quotations and the books I’ve contributed to. This will likely become the go-to place for reference material.

Thanks for watching! How do you organise your bookshelves? 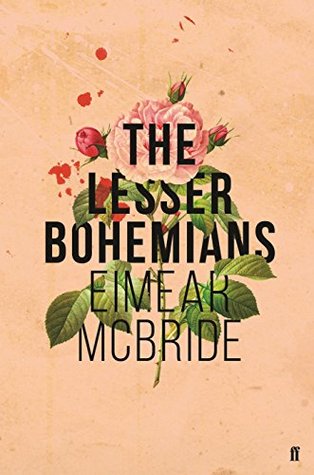 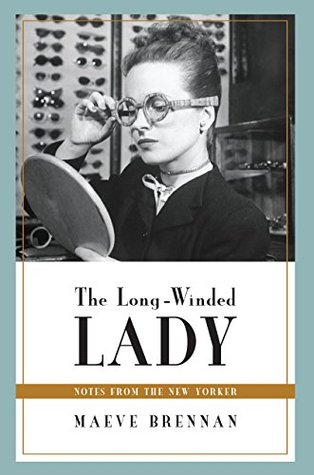 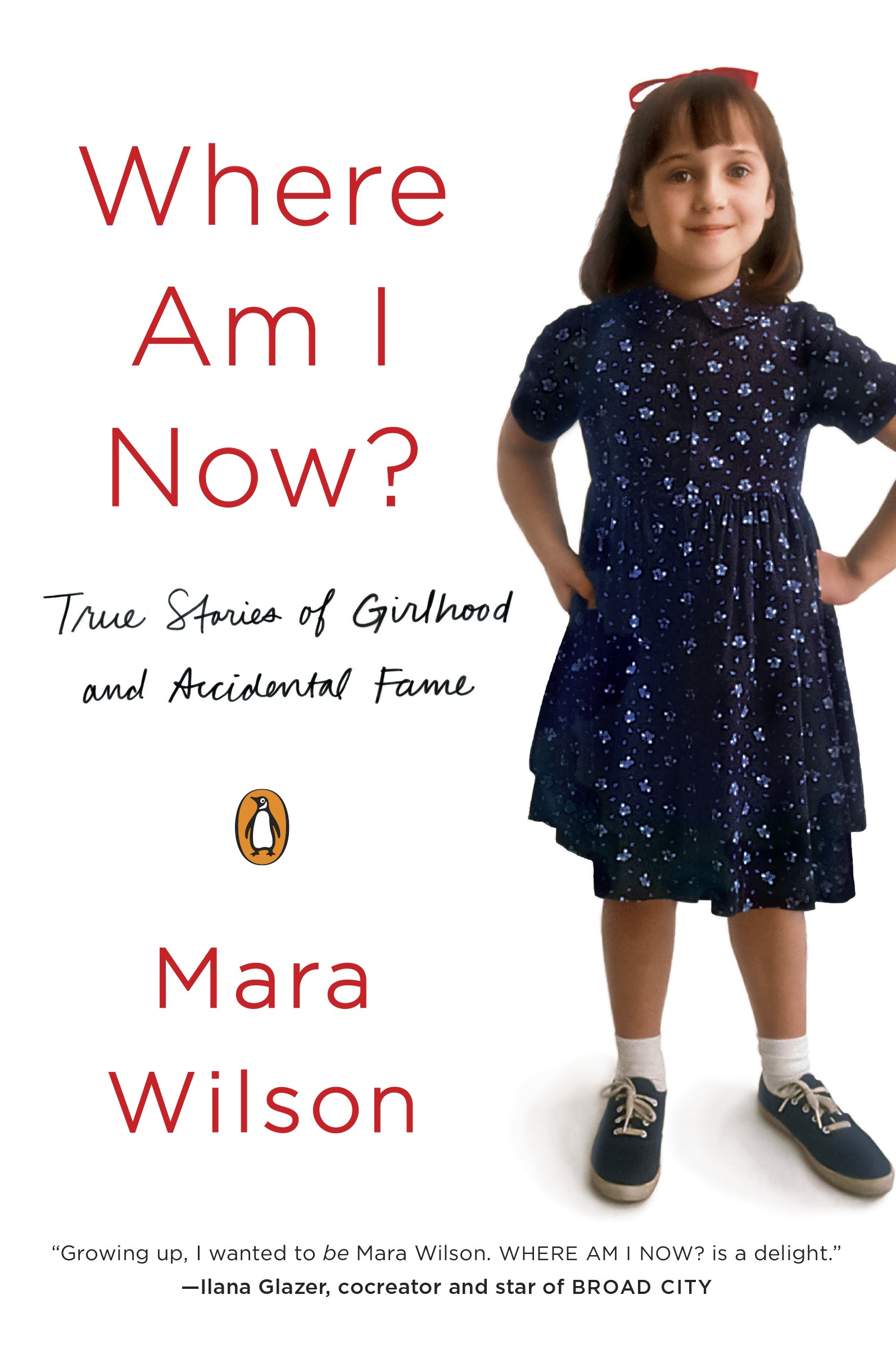 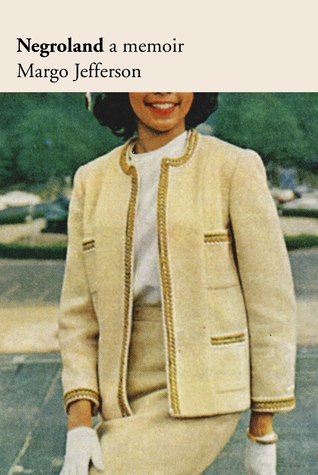