While the reading year didn’t blow me away, I did discover two new favourite authors. There were also a couple of novels that surprised me.

Have a watch and do leave a comment if you have any thoughts on my selections! 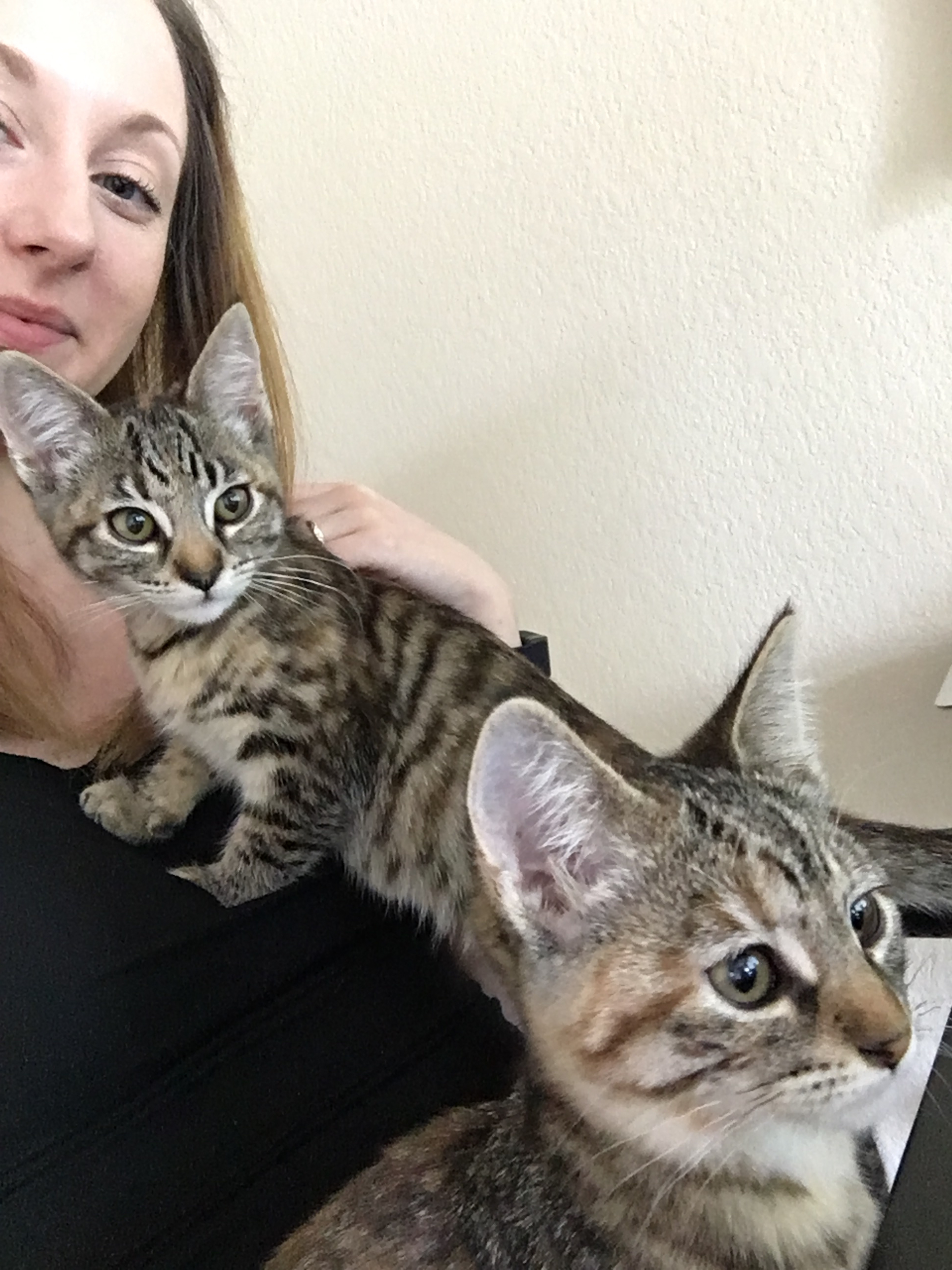 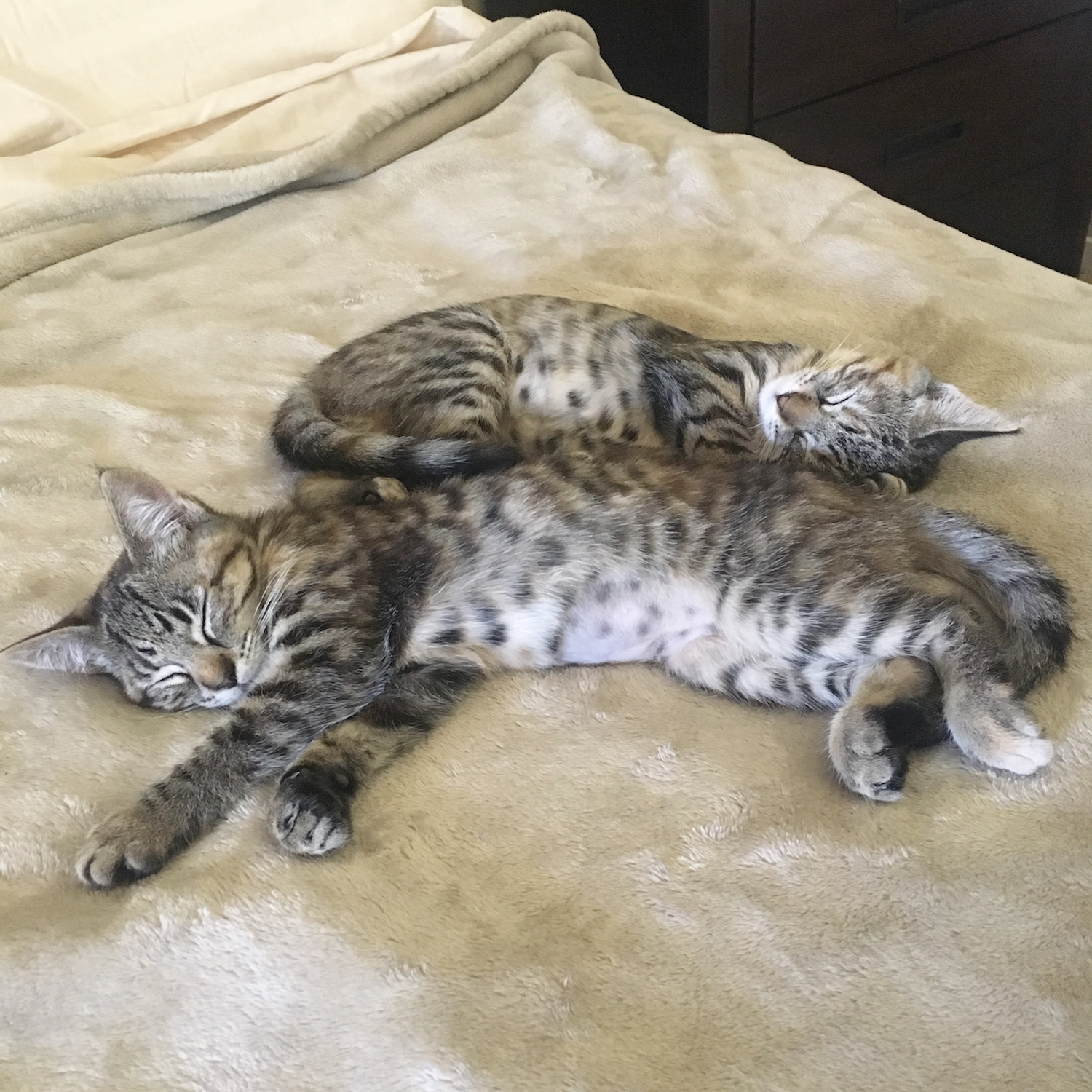 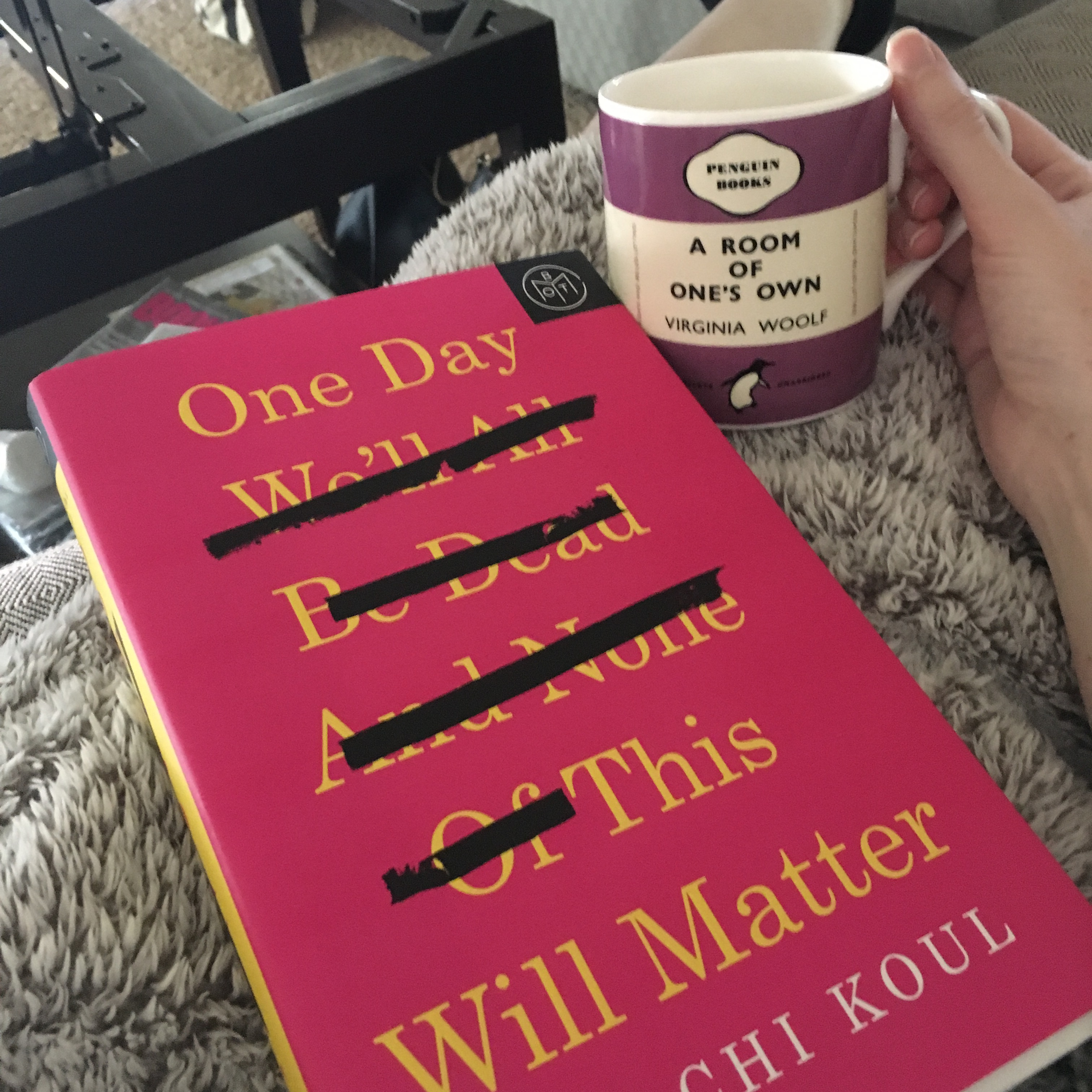 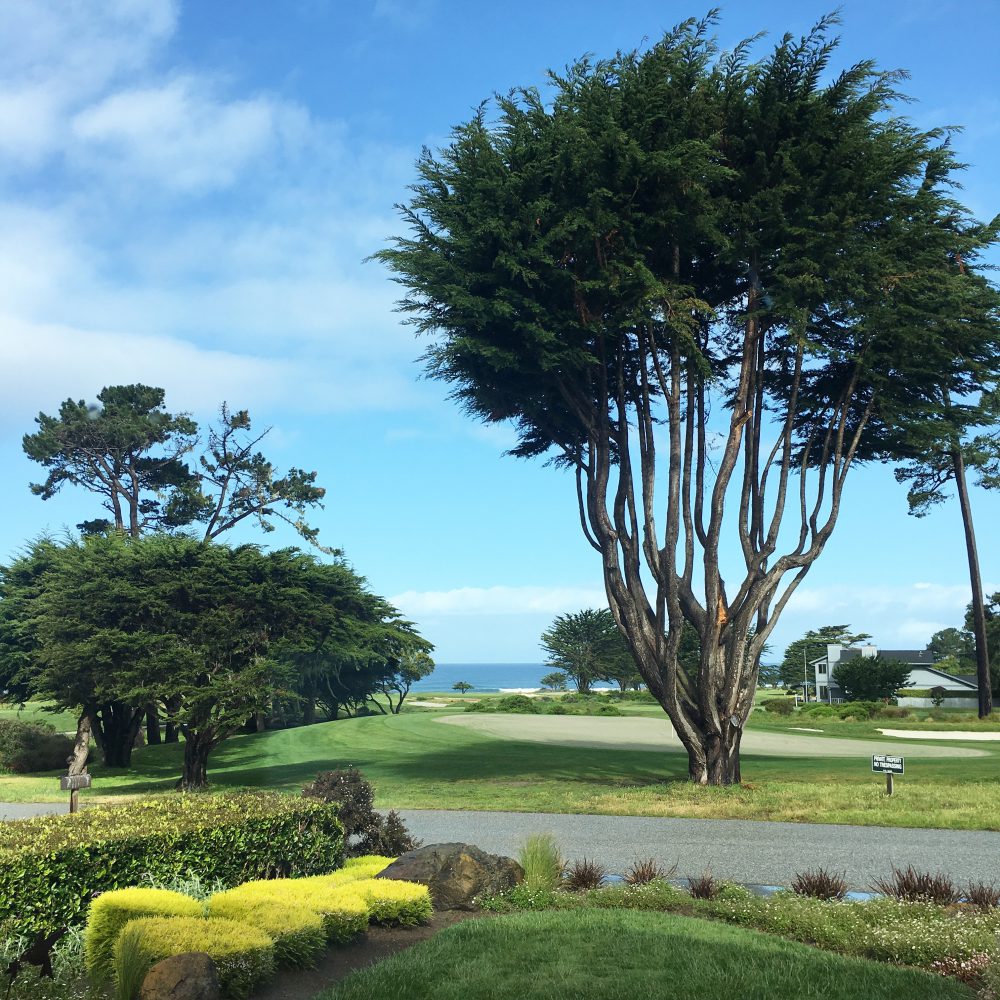 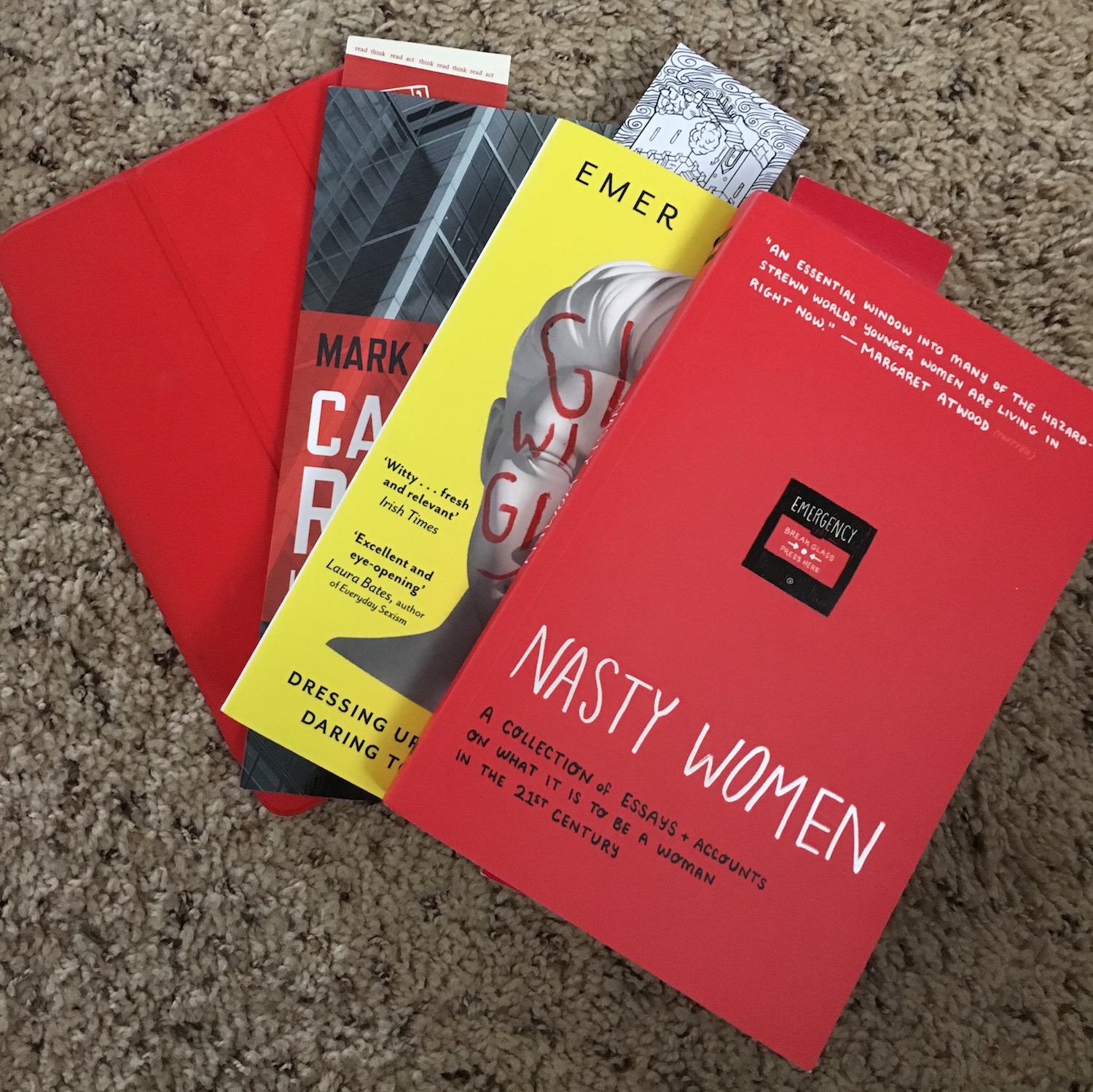