This afternoon I’ll be appearing on Janice Forsyth Show on BBC Radio Scotland.

From 2–3pm I’ll be live with Janice and Nathanael Smith. We’ll be reviewing the week’s new film releases, which include…

Plus a couple of recommendations!

Tune into the show live today from 2.05pm for our verdicts.

Listen live on the BBC Radio Scotland website or catch up on BBC iPlayer here. 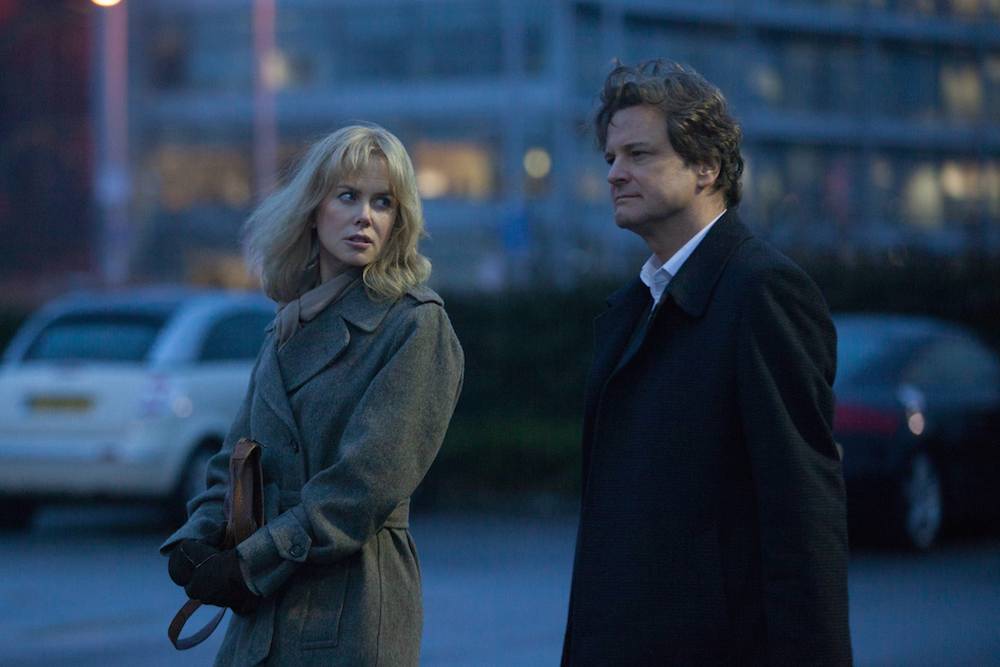 Later today, I’ll be appearing on the BBC Culture Studio radio show to review the week’s releases alongside Janice Forsyth and Nigel Floyd.

This Friday’s big releases include Before I Go To Sleep starring Nicole Kidman and Colin Firth, Lasse Hallstrom’s latest The Hundred-Foot Journey with Helen Mirren, and 80’s-style horror The Guest.

Listen in on Thursday 4 September from 2pm.